Used by bees for building and embalming, propolis has human health benefits 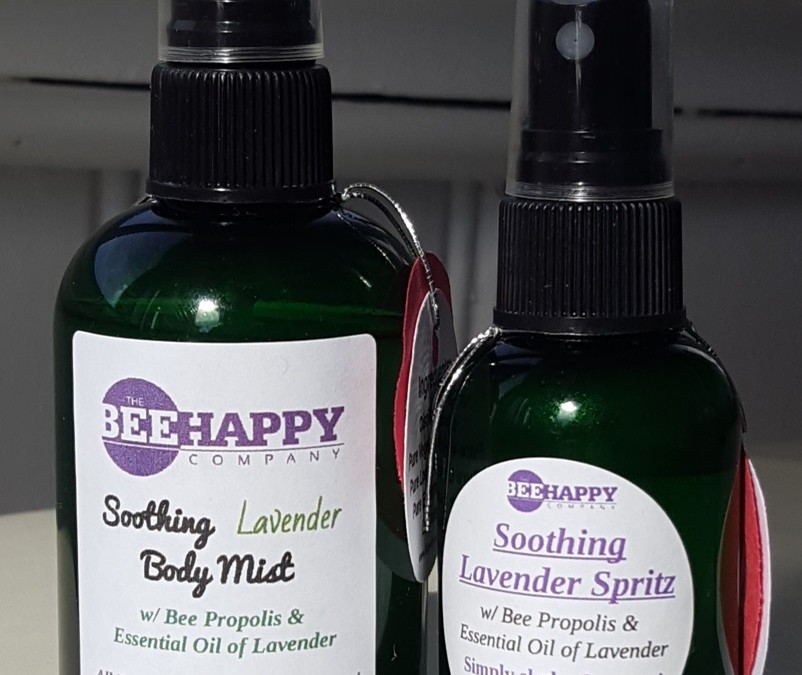 Propolis is a natural resin collected from the buds of conifers and other trees by honeybees. It is used by bees to seal walls and strengthen combs of hives, as well as to embalm dead invaders. Nice thought.

But humans have been availing of the positive benefits of this very protective healing product for centuries; it seems to have been used as early as 300BC for inflammation and wound healing. One very significant feature of propolis is that it has an amazing safety record. For the most part it is revered for its immune-strengthening capabilities and helping to protect from winter infections, but more recently there is a raft of research available that puts it way up the list for help with many serious issues including cancer.

Propolis is collected by honeybees from the buds and sap of conifer trees and plants and is known to contain a variety of chemical compounds with significant antioxidant potential, such as flavonoids and phenolic acids. The composition of propolis varies greatly and totally depends on the geographic area where the bees harvested it, and obviously the type of trees available in that area.

It can be used both internally and externally, and is believed to kill bacteria, viruses, and fungi, to possess local anaesthetic, anti-ulcer, and anti-inflammatory properties, to lower blood pressure and stimulate the immune system.

Commonly used in oral and dental preparations, propolis may have a role in reducing tooth decay and oral ulcers and in promoting the health of injured teeth. Research in the past few months showed that propolis seems to be able to protect the eyes from the formation of cataracts.

Cytotoxicity of propolis and its chemical constituents has been demonstrated to stop the growth of tumours in animals and tumour cells and some of its advocates use it as protection, they claim, against prostate and bowel cancer.

Caffeic Acid Phenethyl Esteror or CAPE seems to be the effective compound. Scientists recently investigated whether CAPE could halt or reverse osteolytic bone disease. They found that this compound in propolis was very effective at suppressing the inflammatory compounds that cause these bone diseases and even suggested propolis might be a potential treatment for bone wasting diseases such as osteoporosis.

If you are a sufferer, or if you have a strong family history it may be worth looking at taking propolis on a daily basis.

Obviously because of this anti-inflammatory effect there is a wide range of potential uses, it has been widely tested for its beneficial immune-system effects and antioxidant actions, and positive effects on the heart have also been demonstrated.

It is a complex substance, containing as many as 300 active compounds, and its uses include healing skin ulcers, warts, sore throats, it is said to help calm allergic reactions, especially hay fever, lower blood pressure and even help improve athletic performance.