The Jury’s Still Out, But it Looks Promising 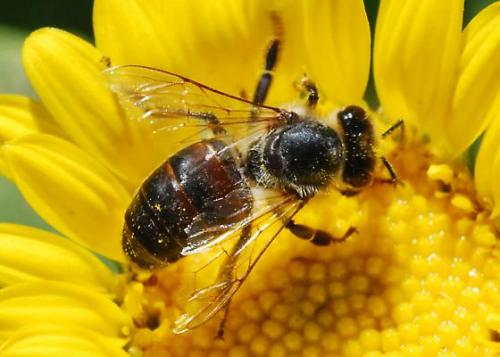 The Biological Control of Varroa Mites

A natural predator to small insects and mites shows promise in combating varroa mites in honeybee hives. Varroa mites can be deadly to honeybee colonies, and are now present practically the world over. They also have been adapting to many treatments, and so far no one permanent method for dealing with them has been found.

Research is now being done on a soil-dwelling mite Stratiolaelaps scimitus that appears to be feeding quite well on the varroa mites when introduced to a hive.  These mites also have no effect on the honeybees, and some say even enhance the honeybees’ health and production.

To happier and healthier honeybees!